My Wednesdays are spent channeling my inner teen (not hard to do given my penchant for Taylor Swift and boy-talk), and counseling some pretty amazing teenagers at a public high school here in Los Angeles. A colleague of mine calls it “working in a war-torn country.” I arrive home in the evenings, bedraggled, shoulders in knots, and thirsting for a glass of wine. Some days I’m so beat I have to nap in my car before I can drive home.

I don’t know how teenagers today deal with the chaos of our increasingly disconnected and fear-inducing world. By definition, teenagers are far more emotionally sensitive than most people, as they are still emerging from the emotional openness of birth and childhood; they’ve either learned to protect themselves and adapt to the unfairness and abuse around them by shutting down, withdrawing into their shells, becoming someone they’re not, or raging outwardly. They’re so vulnerable to the media and far more impressionable, sensitive to the moods and rhythms around them, then they realize. Throw in cell phone/texting addictions and junk food, the situation is a mess.

Walking into the high school each week is like entering Crisis Central. You never know what’s going to happen. The energy is scattered and explosive like a bomb could go off at any minute. Just knowing some of the student’s lives and what they deal with every day, it’s no wonder. Multiply that by the thousands of students enrolled at this one school and you have an emotionally and energetically dysfunctional, counterproductive, scary, stress-inducing environment to try and thrive, learn about who you are, and maybe figure out what to do when you graduate, if you graduate. By the end of lunch, the campus is covered in plastic wrappers, empty milk cartons, styrofoam plates, and leftover food scraps as seagulls swarm to feast. Multiply this image by thousands of public schools around the country. Is it any surprise that suicide is the third leading cause of death for people ages 15-24. 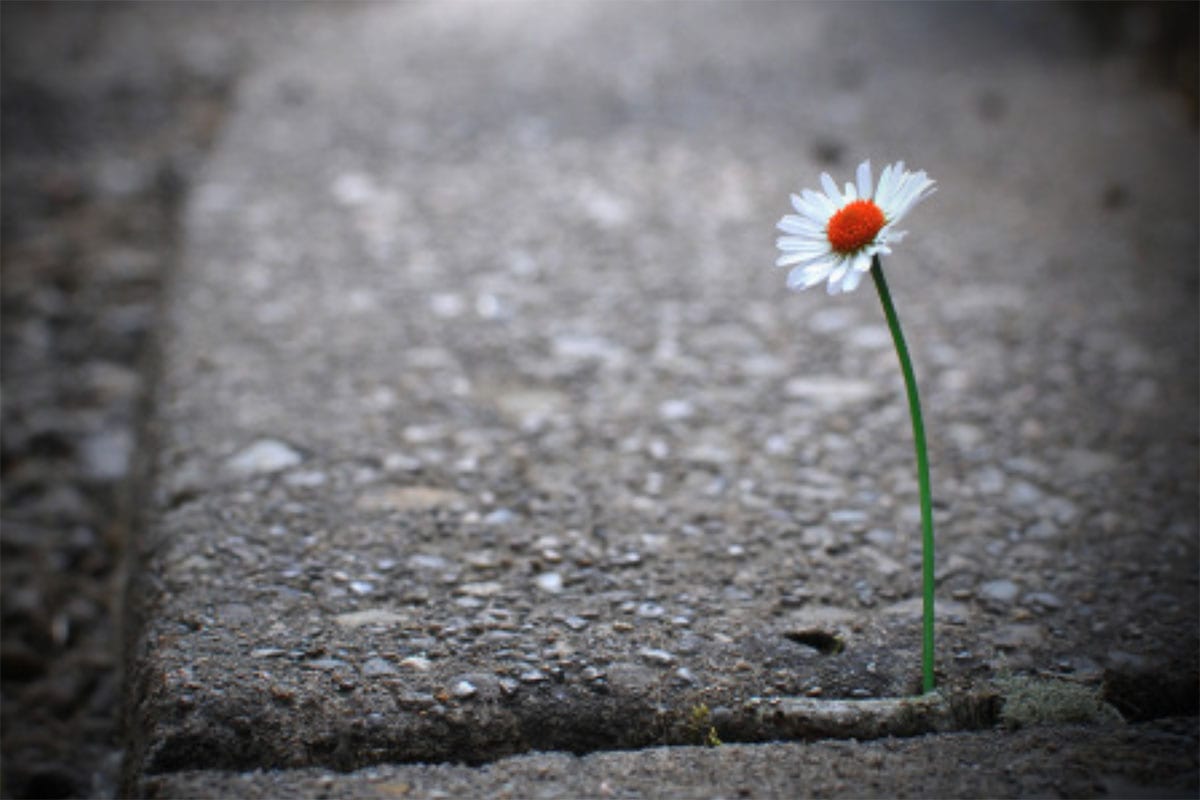 I’m inspired by my brave students slugging through the overcrowded fluorescent lit halls day after day, doing the best they can to play the shitty card of hands they’ve been dealt.

Adriana: eldest daughter of seven, brother in a gang, mother doesn’t speak English; she was innocent, but beaten to the ground by cops outside her house for their mistake. Honors student, working overtime since jr. high school taking extra course work every Saturday and summer to guarantee her a college scholarship, now has to contend with the possibility of a permanent mark on her record for a crime she didn’t commit.

Amber: sassy, warm mother-hen you want as your girl-friend. She’ll be right by your side the second you need her. Dad on death-row at San Quentin for murder, mom passed away from drug related suicide. First time I met her she wore her mother’s green felt blanket around her. Now lives in an abusive house with her dad’s relatives: they have black skin, her’s is white. She sleeps in her great-grandmother’s bed every night for safety. She stays in this house to make sure her great-gran is ok.

Deshaunna: smart and determined, her parents were killed in a car accident this past New Years Eve by a drunk driver while she was at church with her friends. A month out, she hasn’t registered the loss; she lives with her 24-year-old sister. This week she was promoted to captain of her cheer team.

Shamiul: 15-year-old prodigy going on thirty-something from Bangladesh whom I talk to with like a peer; actually, he talks with more depth, self-awareness, spiritual and psychological sophistication and insight than most people my age. Musical genius, so cool, but he doesn’t know it, yet. Father walked out on his mother, shaming the community. He and his mom lived in a homeless shelter for some time. He has a park bench in his bedroom.

I could go on and on, as I have other students as well. I’m in awe and want to send a huge shout out to all you teenagers and “young adults” out there internalizing the burdens of our society, the burdens of your parent’s ignorance, and shivering yourself into form each day, holding on, and making it through this often-time gruesome stage of life. My teenage years were filled with depression and drug use, but that’s another story perhaps for another time; I can’t imagine how the pain of being a teenager has magnified as the future has rushed forward. My heart goes out to you. Sending love, sending strength. 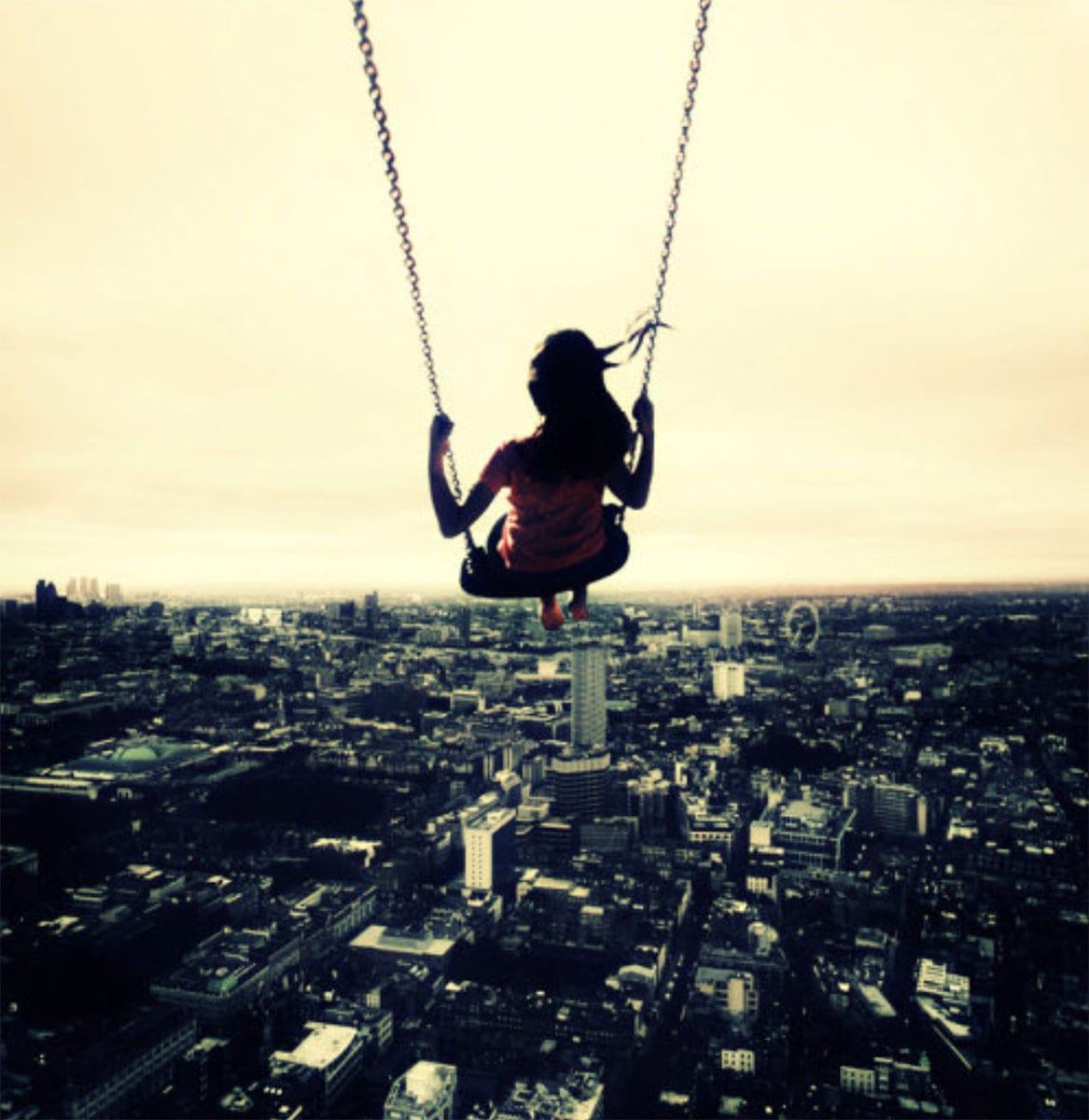