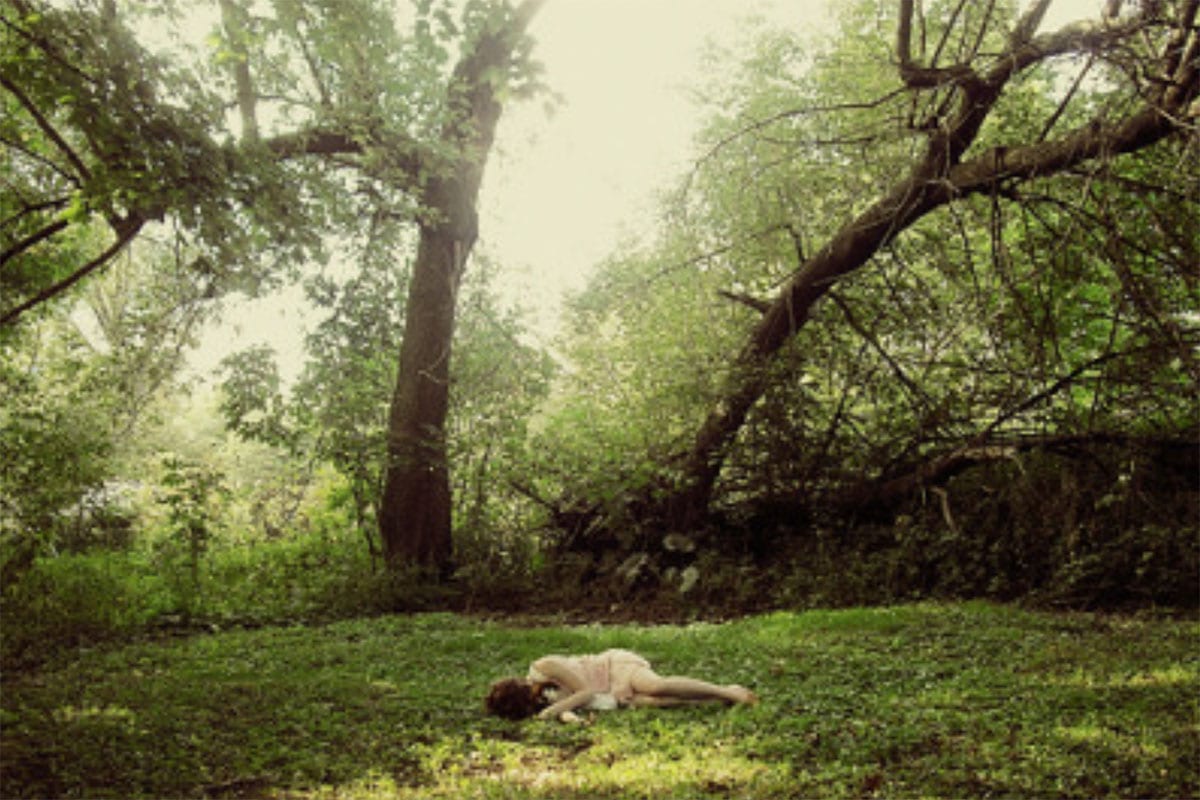 When John died about 10 years ago, my mind was literally blown out in shock. I couldn’t comprehend at all what was happening. And yet, a little part of me recognized the truth of what he had done. Perhaps I had an intuition all along that something like his suicide was brewing, but I wasn’t aware of it consciously.

Nothing was more terrifying and painful then the reality that he was gone…forever…..but at the same time, he also wasn’t gone. The night that he passed, I had finally fallen asleep with the help of some Ambien, only to wake up sobbing silently in the middle of the night. Reality had become distorted and waking up to the nightmare that I would never hold John’s hand again, bolted me into states of inward hysteria. As I lay crying in bed (with my sister asleep next to me) I felt something shift energetically in the room. I felt John’s presence. The room was warm and light, and I felt peaceful and somewhat relaxed. I knew it was John. And from there I began a conversation with him. The conversation was internal and I allowed whatever I thought him to be saying to come through. Did I hear a voice out loud speaking crystal clearly? No. It was an inner speaking, not of my own, and it had a distinct feeling to it…Since it was so light and nice, I knew it couldn’t be me. John shared with me that he was in splendid joy. That he was so sorry for what I was going through but he could not continue on as he had been- – he and I had decided before we got here to have this experience – for him to die and for me to survive so that we could work together in this way. It was his job to break my heart open over and over again. It had been closed for some time. Let me tell you, he did just that.

I have always had psychic-type abilities, but over the course of my life, whenever I shared my experiences with others they often thought I was crazy and in turn I felt weird. So I pushed my abilities aside and buried them. But when John passed ( I was 29), all of my psychic abilities came roaring up to the surface again. My hands were literally hot and sensitive to the touch, like they were burning, for three weeks after he passed. Something was happening. Ever since that first night, I have been communicating with John in many ways, noticing and feeling his presence around me through so many things: bluebirds, the twinkling of chimes, dreams, rainbows, and songs to just name a few. They are obviously no substitute for him, but at least they are something. I have made it a practice to develop my ability to communicate with him, and I sit down every morning and do just that. It’s still a work in progress.

Since I knew John was still alive in some other form, just not in the body I knew, loved, and had been intimate with…I had to reconcile my grief over the loss of his body- — the terrible hole in my life and in my heart- reconcile the loss of being able to see him with my eyes and touch him with my hands, and talk to him in our old way of talking, the loss of thousands of things…the loss of EVERYTHING — I had to reconcile all that, with this new emerging awareness that in fact he didn’t die, he still lives on, just in some other form I cannot recognize with my limited physical senses. This was an incredibly hard thing to do and still is. It’s a journey of faith. The more signs and confirmations I received from John on the other side, the easier it got. I craved those signs, desperately pleaded for them all the time. They gave me such temporary relief.

I was fortunate to have many wonderful and wise people around me, family, friends, and classmates. Although no one could really comprehend what I was going through, I know I would not have made it through without them. I’ll be honest, nothing helps. It just doesn’t. But with each day, I found a crumb of strength here, a kernel of joy there, and a pearl of wisdom that somehow allowed me to take the next step forward.

I was just beginning to write my dissertation and form my committee at the time of John’s passing. By some miracle, one of my professors at school, a delightful, no-nonsense fellow New Yorker and wise psychologist and author, approached me and offered to be the chairperson for my committee. He had lost his daughter the year before in a tragic car accident, and he said he knew what I was going through- most people wouldn’t- and he would like to help me get through the next few years of school without any further obstacles. Thank god for him. Over the course of our many talks about John and death and grief, one of the first things he said was this:

I hung onto those words over the course of my time in hell, and they served me well. In the immediate wake of this kind of Earth-shattering grief, it’s the only thing we can do. 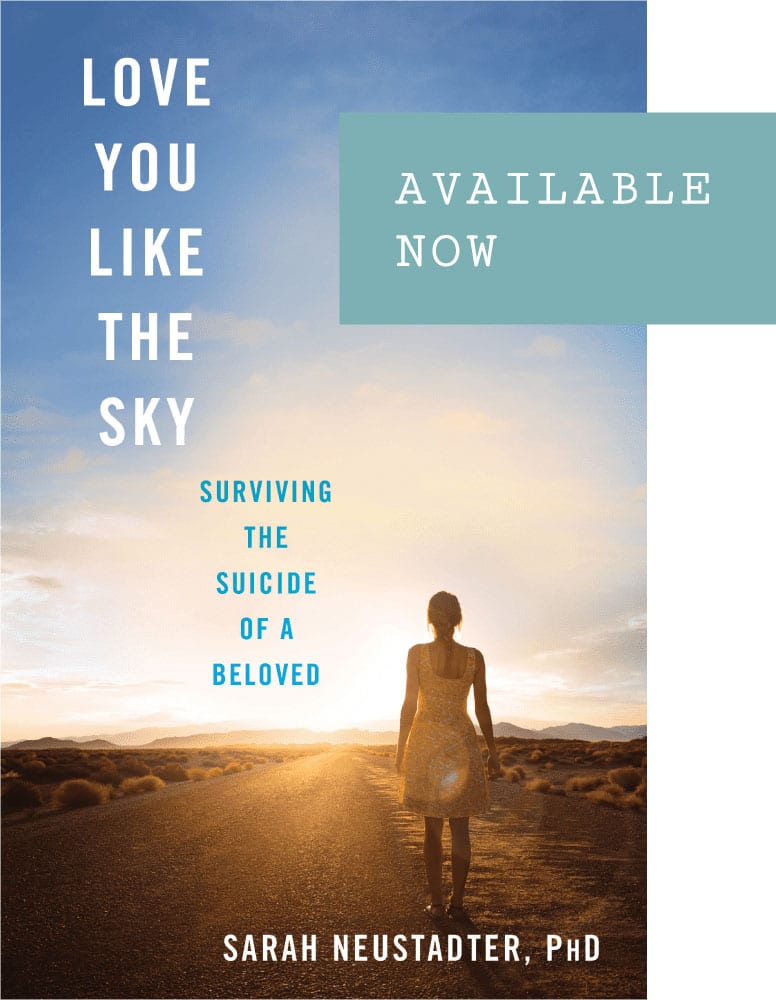